At some point in most of our working or personal days, we’re opening up Microsoft 365, the company’s all-encompassing suite of popular applications that includes Word, Teams, Excel, PowerPoint, and more. This fall, Microsoft announced a series of improvements to its products.

According to Microsoft, the updates center around providing enhanced features for hybrid work, especially as more employees transition to long-term remote work from anywhere. These features also come in handy for many SMBs, who likely rely on these tools every day to operate and advance their businesses.

Here are some of the new features that SMBs and other users of Microsoft 365 can leverage thanks to the latest launch:

Microsoft Teams. Microsoft Teams users can expect to see more language options for real-time live captioning and live transcripts, bringing the total languages available to 27. This option allows SMBs to be more inclusive in their communications to all language speakers, whether employees, partners, or customers.

Microsoft Yammer. Microsoft announced that it was making community-sourced knowledge easier to access by integrating Yammer with Viva Topics, its knowledge management system. This integration makes it easier and more consistent for users to find topics and content across Yammer and Viva Topics.

Encryption and cybersecurity. Microsoft continued to expand its robust set of cybersecurity capabilities, including adding the ability to co-author encrypted documents in Microsoft 365, as well as sensitive labeling support across more applications. These options allow employees to collaborate more securely, which is more important than ever against today’s aggressive cybersecurity threat landscape.

Visio. Microsoft’s diagramming and vector graphics application got some fresh new design features, including new custom color options, as well as the addition of “Recent Colors” and “More Colors” tabs for easy access. These features allow for more flexibility around design for users of Visio.

Microsoft Endpoint Manager. In preparation for its Windows 11 release (completed in October), Microsoft rolled out new updates to ensure that SMBs and other IT leaders can manage and perform analytics on any freshly updated devices and any other Windows, iOS, or macOS devices on the network. The update also helps SMBs track what devices still need to be updated to the latest version.

While each of these updates is exciting, Microsoft has promised more enhancements in the months to come. The most significant was the launch of Windows 11 on October 5, the latest version of the company’s signature operating system. Windows 11 is the first new operating system version since Microsoft announced Windows 10 in 2015.

Microsoft also plans to announce further product enhancements at its Microsoft Ignite event, held November 2-4 this year. SMBs and other users can likely look forward to further enhancements around hybrid work, as well as updates across the entire platform. These updates — plus the ones expected in the next few months — show that Microsoft continues to update its products so SMBs can maximize the potential impact its software can have across their business. 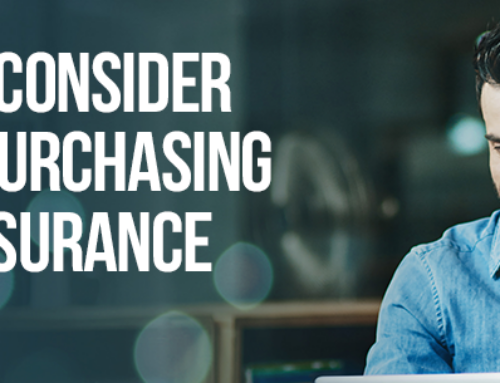 What to Consider Before Purchasing Cyber Insurance in 2023 Gallery

What to Consider Before Purchasing Cyber Insurance in 2023 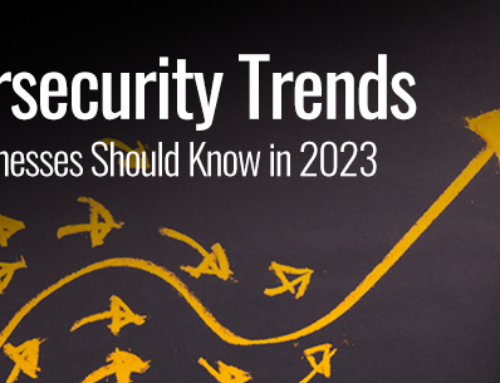 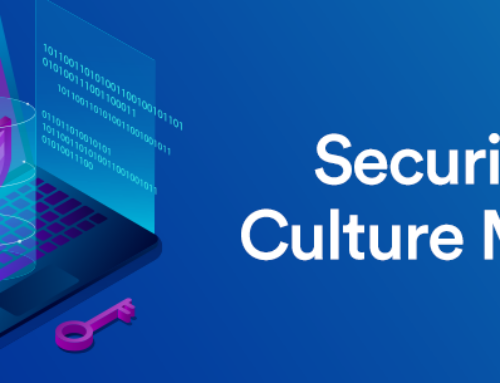 Why a Security-First Culture Matters in 2023 Gallery

Why a Security-First Culture Matters in 2023 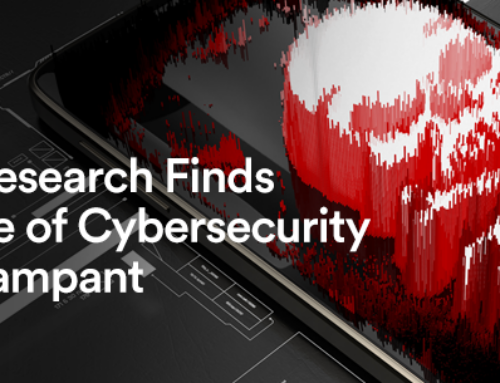